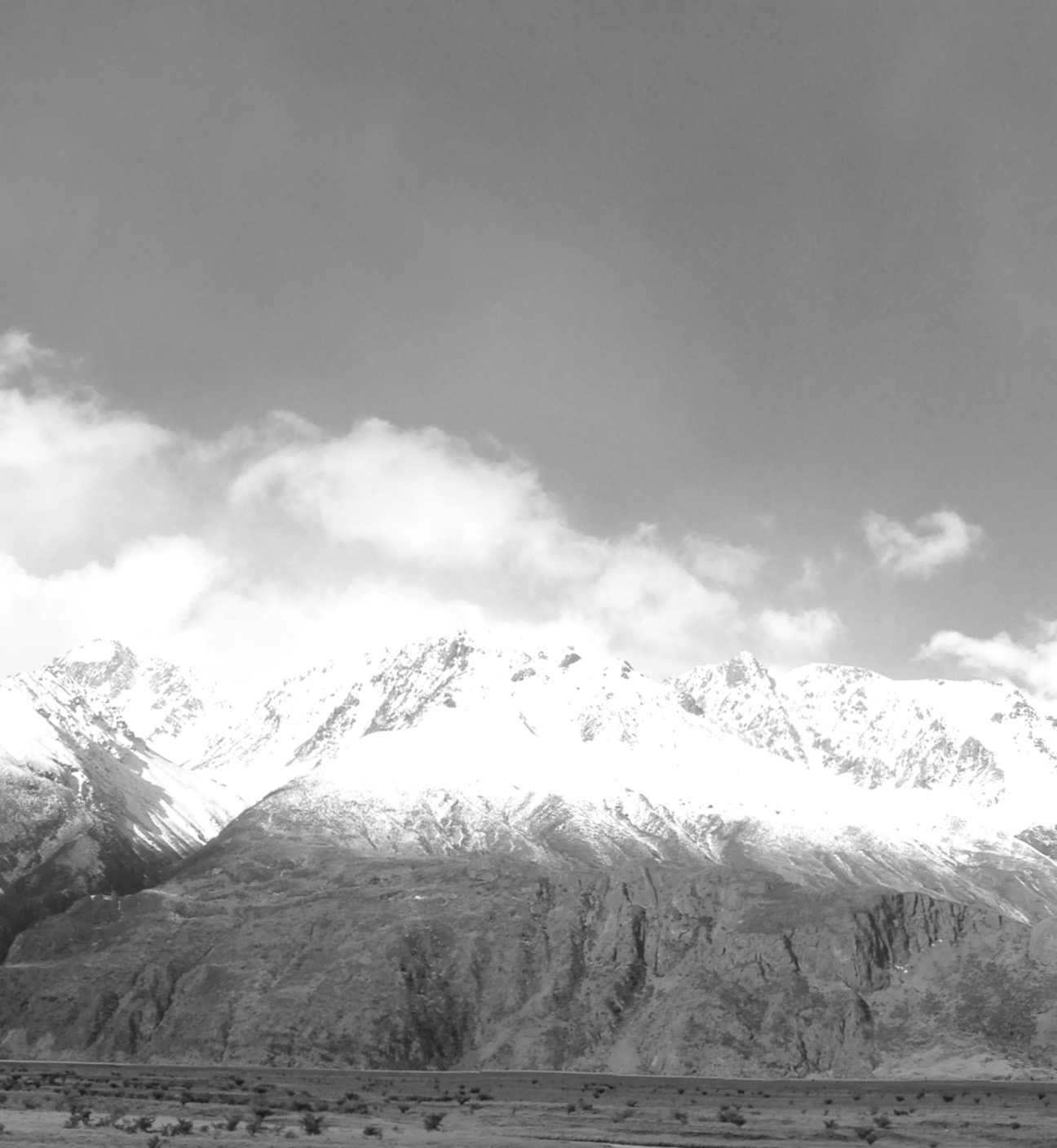 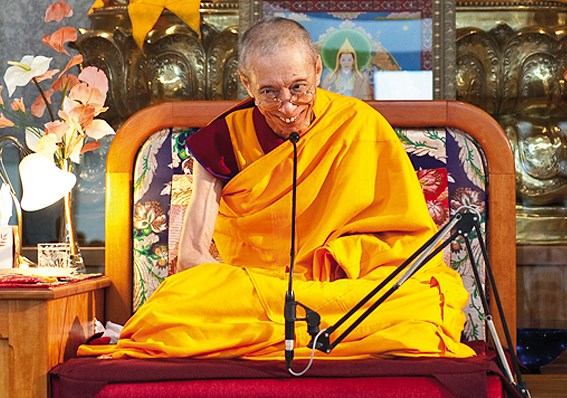 Geshe Kelsang – Founder of the NKT

Geshe-la, as he is affectionately called by his students, is primarily responsible for the worldwide revival of Kadampa Buddhism in our time.

From the age of eight Geshe-la studied extensively in the great monastic universities of Tibet and earned the title Geshe, which literally means spiritual friend. Under the guidance of Trijang Rinpoche, his Spiritual Guide, he then spent the next eighteen years in meditation retreats in the Himalayas.

Teaching in the West

In 1977 he accepted an invitation to teach at Manjushri Kadampa Meditation Centre in England, where he lived for many years giving teachings and guidance to an ever-growing group of disciples.

Geshe-la has continued to teach on Kadampa Buddhism in many countries around the world, and published a series of remarkable books on Buddhist thought and meditation.

He has established three unique study programmes and over 1000 meditation centres around the world, trained qualified teachers and a flourishing ordained community, and created a project to build Buddhist temples in every major city in the world.

In his teachings Geshe Kelsang emphasizes the importance of meditation and how to apply it in daily life, the need to be truly happy, and how to cultivate a good heart to help others and he demonstrates these qualities perfectly in his own life.

This remarkable teacher inspires so many people from so many different countries because he teaches from example.

He is a humble Buddhist monk dedicated to helping people throughout the world find true happiness in their hearts.